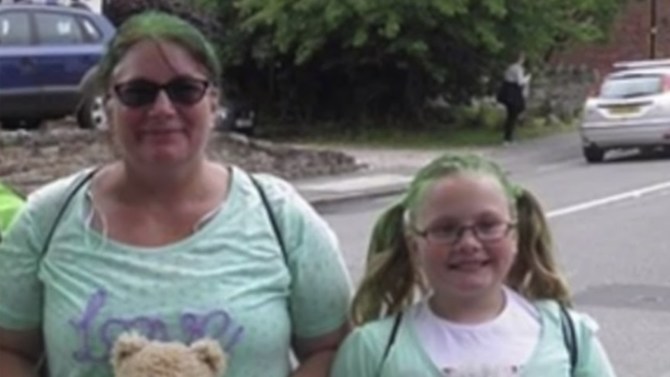 11-year-old Maddie Stevens lost her mother, Gail, in January 2014 after her two-year battle with breast cancer. Her school, St Giles’ Junior School in Bedworth, Warwickshire, gave her a leave of absence, allowing her to attend the funeral service.

But that leave of absence also led Maddie to miss a school treat, which was a meal at a Frankie & Benny’s restaurant.

Her father, Andy Stevens, only became aware of Maddie being omitted from the trip after it had already taken place.

Stevens stated, “She got very upset when Gail passed away and at the funeral, but she’s just tried to get on with things. Her school should be celebrating what she’s achieved, not saying ‘you can’t come on the school outing because your mum died.’” 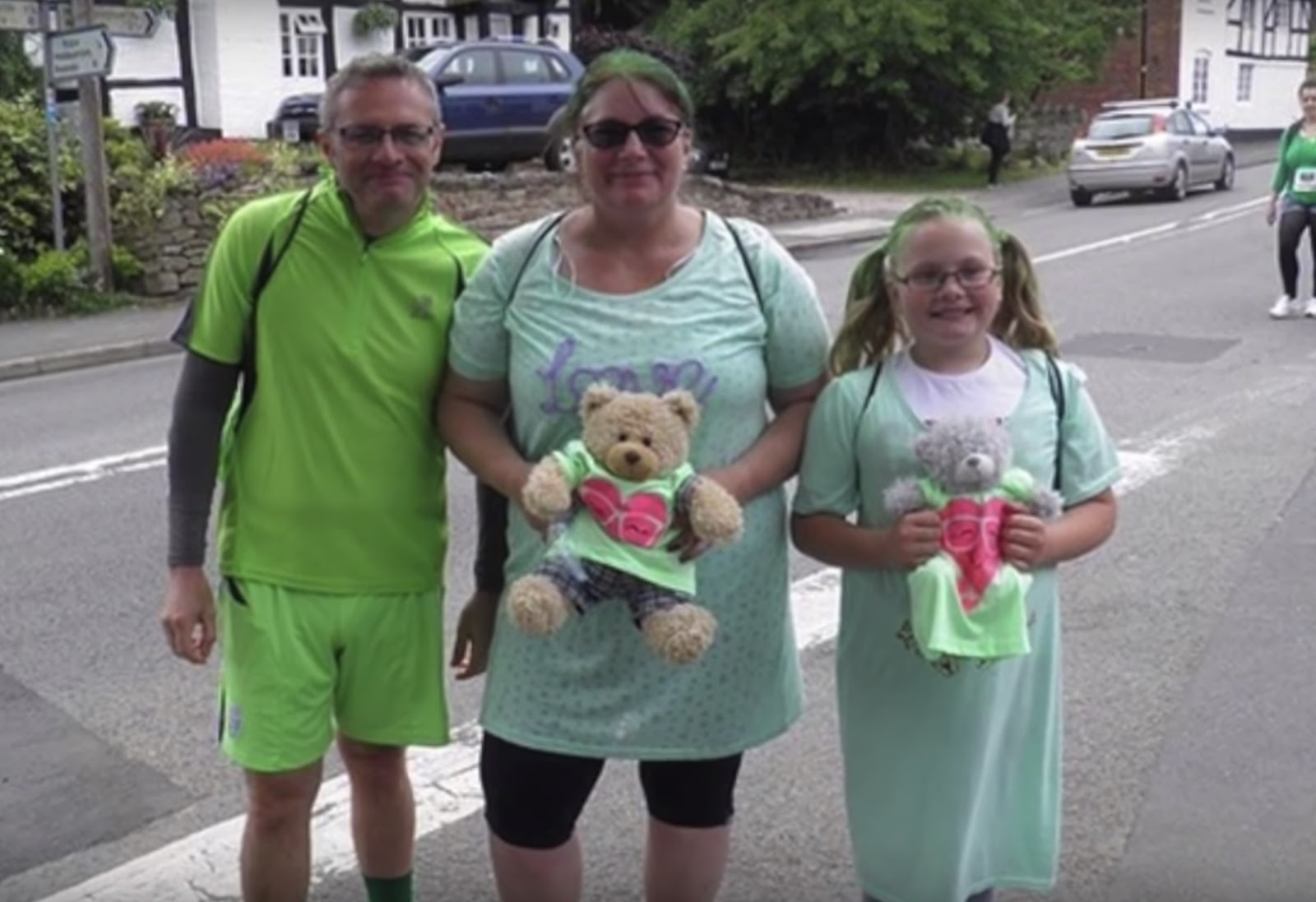 “I was speechless. My wife contacted the school to check and she had 99.6% attendance and had only missed the one day for her mum’s funeral,” he adds.

St Giles’ Junior School’s spokesperson stated, “Following concerns raised, the rewarding of pupils for 100 per cent attendance has been withdrawn.”

Head teacher Anne Perry stated, “I want to say how truly sorry we are and take this chance to explain how the oversight occurred. The data used to decide which children were eligible was produced by the Government-backed system that all schools use. It effectively identified those children who had solely achieved 100% attendance but did not report for reasons for absence.”

Perry also stated that it was never the school’s “intention to upset or offend anyone who was unable to attend school for medical or compassionate reasons.” She also added that the school “recognizes and fully sympathizes with the family’s views.”

“Had we known at the time that we had unwittingly caused offense, we would have taken immediate steps to address their concerns. Sadly, we were not given the opportunity to do this.”