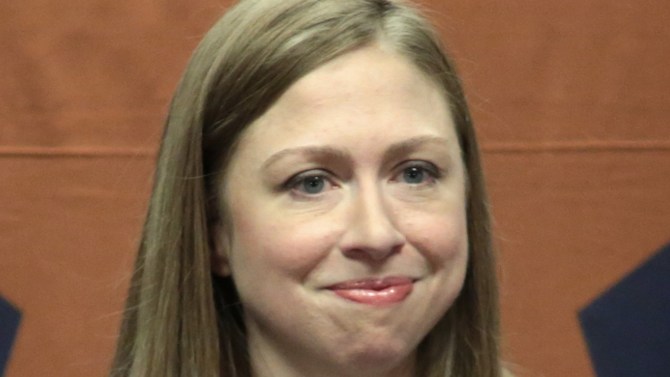 Chelsea Clinton became a member of the board of an internet investment firm in 2011. The board is controlled by one of her mother’s friends, the report reveals. The same report also maintained that she made around $9 million from her work on the board since 2011.

In addition to the retainer, Chelsea received $250,000 worth of restricted IAC stock units. This, Barron’s reports, is the reason behind Chelsea’s windfall.

According to a report filed by 39-year-old Chelsea to the Securities and Exchange Commission, as of last month, she owned $8.95 million worth of stock.

IAC’s stock prices have been surging since 2017. IAC owns ownership stakes in several companies, including HomeAdvisor, Vimeo, and Tinder.

Chelsea is a graduate of Stanford, Oxford, and Columbia, and began her career at Avenue Capital Group, an investment firm, and McKinsey & Company, a management consulting firm.

She joined the board of Expedia Group in March 2017, and earned an estimated amount of $250,000. Barry Diller is one of Hillary Clinton’s donors, and is also in charge of Expedia Group’s board.

Chelsea Clinton is the only child of former president Bill Clinton. She has authored a number of children’s books, including one that she co-authored with her mother.