When 23-time Grand Slam tennis legend Serena Williams steps onto the court, everyone will think that she's going to bring her A-game every time.

Many people were awestricken with the tennis legend's choice of attire after she chose to wear a sleek black catsuit during the 2018 French Open. 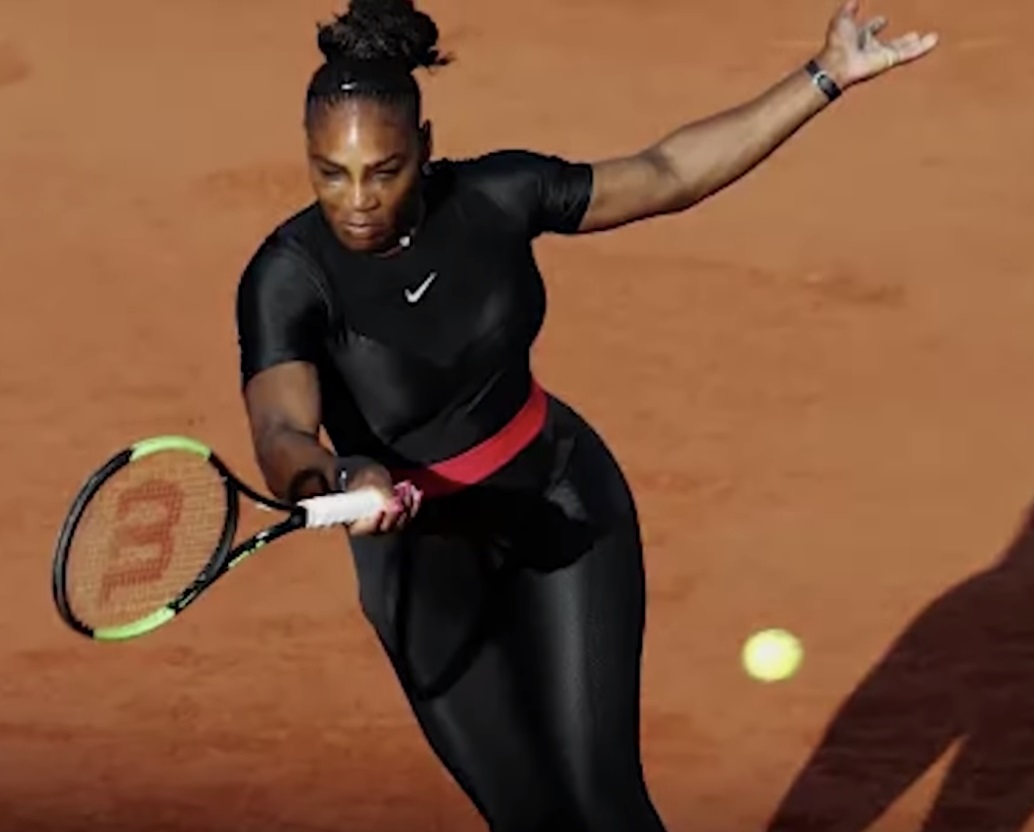 Unfortunately, the former World's No. 1 professional tennis player Serena Williams won't be able to wear her usual black catsuit at Roland Garros' court at the 2019 French Open. Due to rule changes, she will have to wear something other than the black catsuit.

French Tennis Federation president Bernard Giudicelli recently announced that there would be a dress code at the French Open. He stated, "I think that sometimes we've gone too far. It will no longer be accepted. One must respect the game and the place." 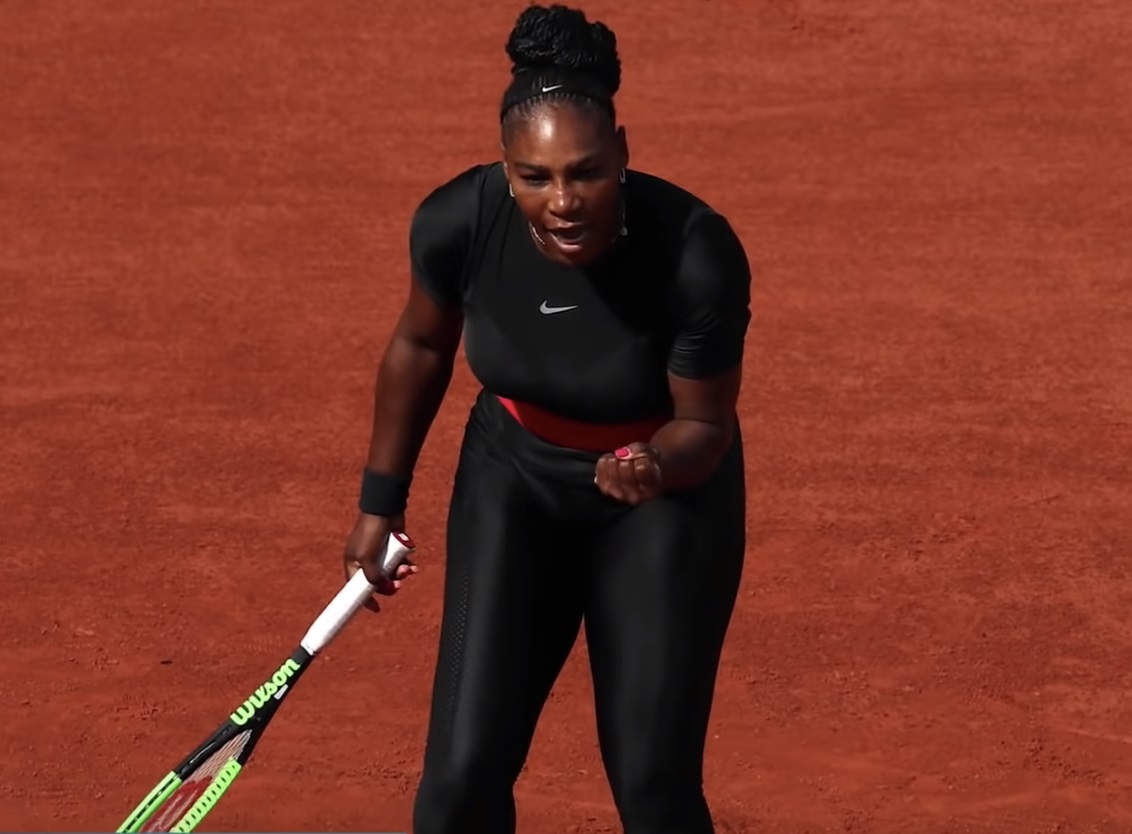 The professional tennis player called her black outfit functional and highlighted the benefits of improved circulation, and that it made her feel like a superhero. However, the 36-year-old tennis legend will be forced to display her superpowers without her self-declared superhero attire.

Nevertheless, Roland Garros is not the first tennis tournament to implement a dress code. The All-England Club in Wimbledon tournament requires its players to wear an all-white outfit. It's a "No white, no service" rule for Wimbledon. 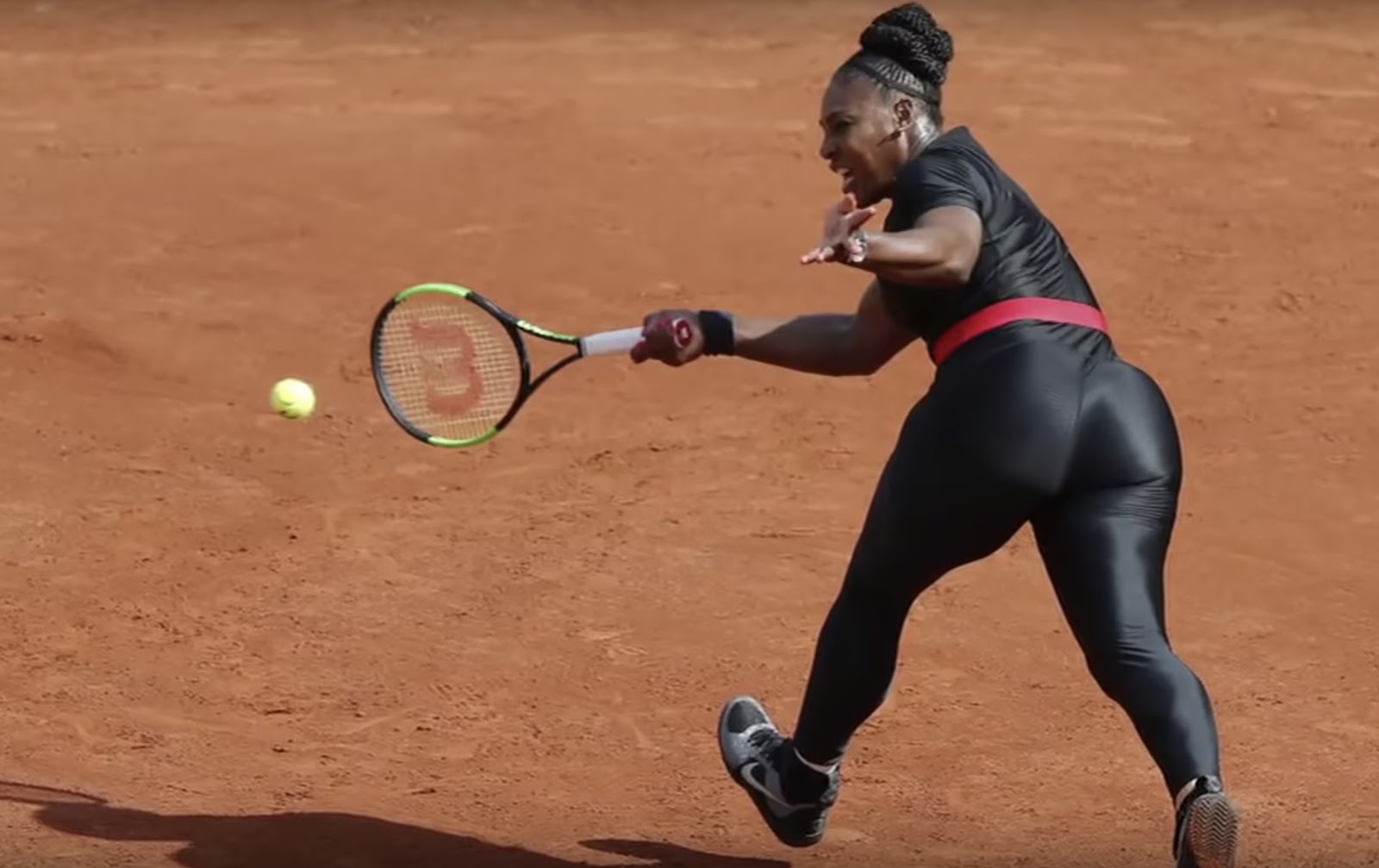 The official dress code for Wimbledon 2019 competition is based on the Victorian era, where players wore white for the sake of decorum. It was assumed that white outfits displayed less sweat.

On the other hand, Giudicelli made it clear that the French Open's rules would not be as strict as the Wimbledon tournament.

Williams has won 23 major singles titles, including three at the French Open. The tennis prowess retreated from the 2018 French Open before her fourth-round match due to a pectoral injury.