“Jeopardy!” host Alex Trebek is back on chemotherapy on doctor’s orders.

Trebek told “Good Morning America” that he was “doing so well.” He confirmed that his medical reports showed that the cancer cells were at normal levels after the first round of chemotherapy for his stage 4 pancreatic cancer. However, he has lost a significant amount of weight. 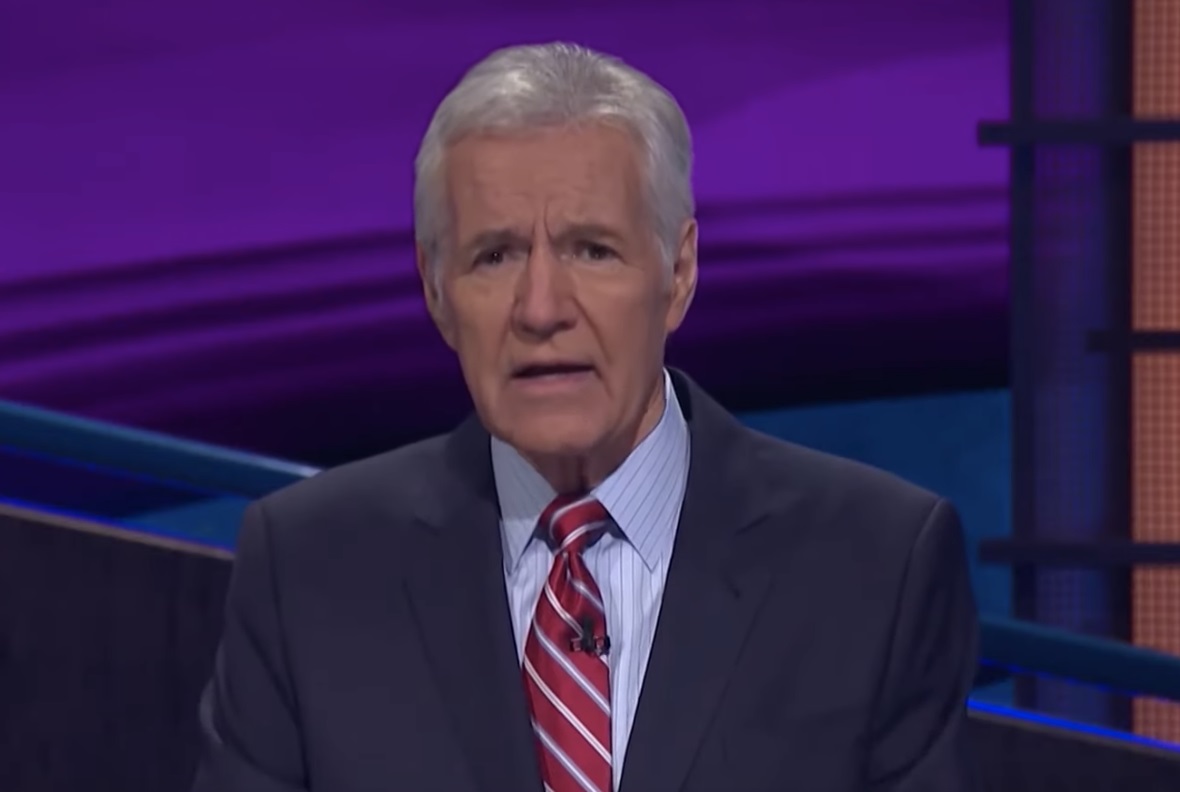 “I lost about 12 pounds in a week and my numbers went sky high, much higher than they were when I was first diagnosed. So, the doctors have decided that I have to undergo chemo again, and that’s I’m doing,” Trebek stated.

Trebek first announced his diagnosis in March this year, and told People magazine that he was “near remission” two months later. 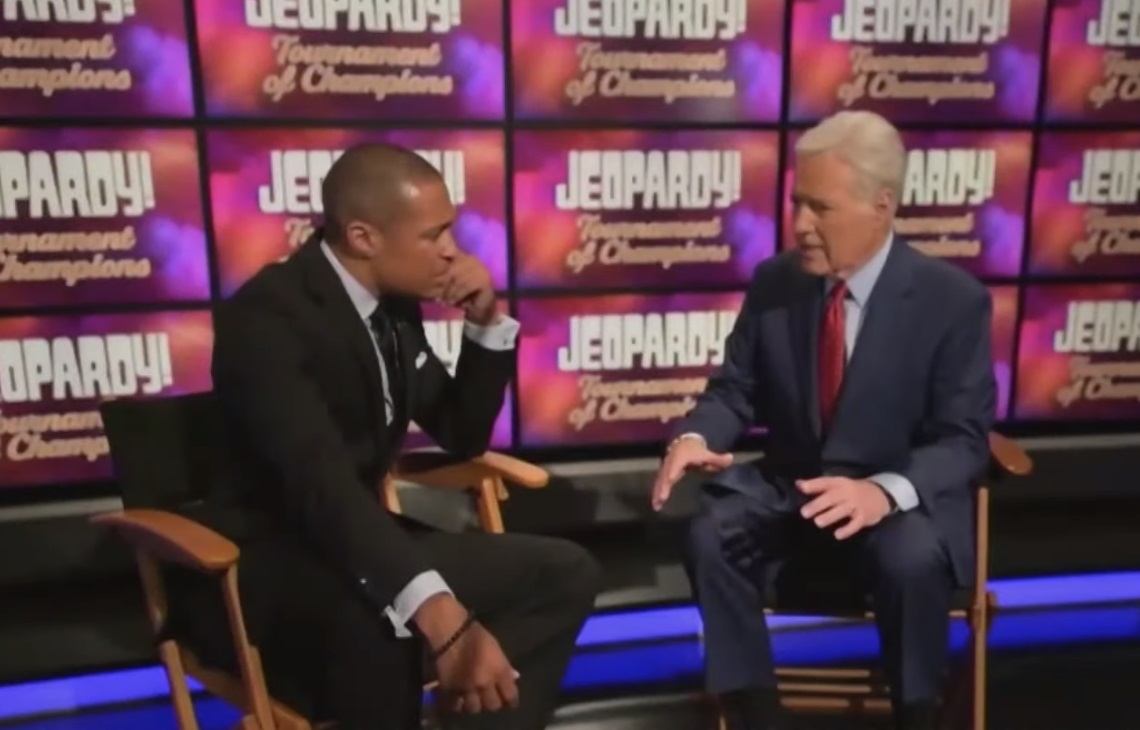 “It’s kind of mind-boggling. The doctors said they hadn’t seen this kind of positive result in their memory...some of the tumors have already shrunk by more than 50 percent.”

Trebek returned to work and shared about the pain, fatigue, and depression that the disease has caused him. He stated on GMA, “Early on, I was down on myself. I didn’t realize how fallible each of us is in his or her own way. I talk to the audience sometimes and I get teary-eyed for no reason. I don’t even bother to explain it anymore. I just experience it. I know it’s a part of who I am and I just keep going.”

Trebek stated that death did not scare him.

He added, “The thought of passing on doesn’t frighten me. Other things do. The effect it will have on my loved ones — yes, that bothers me. It makes me sad. But the thought of myself moving on? Hey, folks, it comes with the territory.”