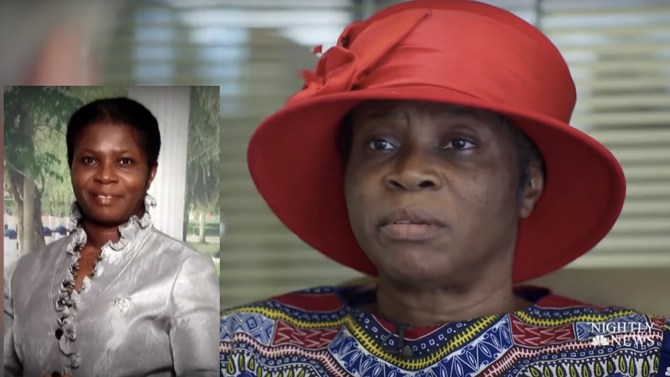 60-year-old Marie Jean Pierre was fired from her dishwashing position at a Miami Hotel after she missed work on Sundays for religious reasons. She had been an employee at the Conrad Hotel for more than a decade before her termination in March 2016.

Pierre stated that her boss fired her after she missed six Sundays of work. She is a devout Christian missionary, and her Sundays were spent at Bethel Baptist Church in Miami.

She stated that she had told her employer at the time she was being hired that she could not be at work on Sundays due to her religious beliefs. She maintained that she should not have been scheduled to work on those Sundays that she had missed.

She told NBC 6 Miami, "I love God. No work on Sunday, because Sunday I honor God."

She filed a lawsuit alleging that her former employer had violated the 1964 Civil Rights Act, which protects employees from discrimination on the basis of religion, race, sex, or national origin.

Pierre’s attorney, Marc Brumer, said: “They accommodated her for seven years, and they easily could have accommodated her, but instead of doing that, they set her up for absenteeism and threw her out. She's a soldier of Christ. She was doing this for all the other workers who are being discriminated against."

At the time of her termination, Conrad Hotel was being managed by Hilton. The company expressed its disappointment with the jury’s decision, and stated that it would appeal.

"During Ms. Pierre’s ten years with the hotel, multiple concessions were made to accommodate her personal and religious commitments," Hilton stated.

Brumer stated that he hoped that the jury’s verdict would set a standard, since federal law mandates employers to make reasonable considerations for religious practices. He said, "This was not about money. This was about sending a message to other corporations whether big or small. Whatever size you are, if you’re going to take the blood and sweat of your workers, you better accommodate them or let them at least believe in their religious beliefs."

However, Pierre will not be able to receive the full amount awarded because of the cap on punitive damages awards.