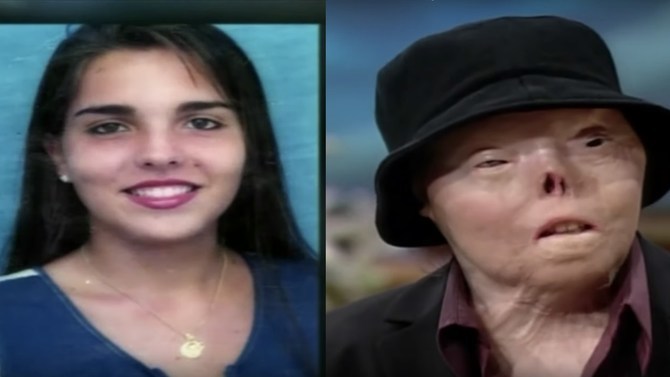 Just this Saturday, the iconic face of the anti-drunk driving campaign in Texas, Jacqui Saburido, had unfortunately passed away at the age of 40 in Guatemala City because of cancer.

She can be remembered in an incident that happened in 1999, where she miraculously survived a fatal drunk-driving car crash that almost burned her alive to death, and had been left with life-altering scars and burns all over her body, being left barely recognizable by her family and peers. It was reported that Saburido had almost 60 percent of her body burned in severe third-degree burns after the drunk 18-year-old Reggie Stephey drifted from the road and hit the then 20-year old Saburido’s car, exploding the vehicle and scorching both her eyes and practically melted off her ears, lips, nose, eyelids, and hands.

Originally before the incident, she had taken a break from her from her engineering studies and had been studying English in Austin at a Caracas university. 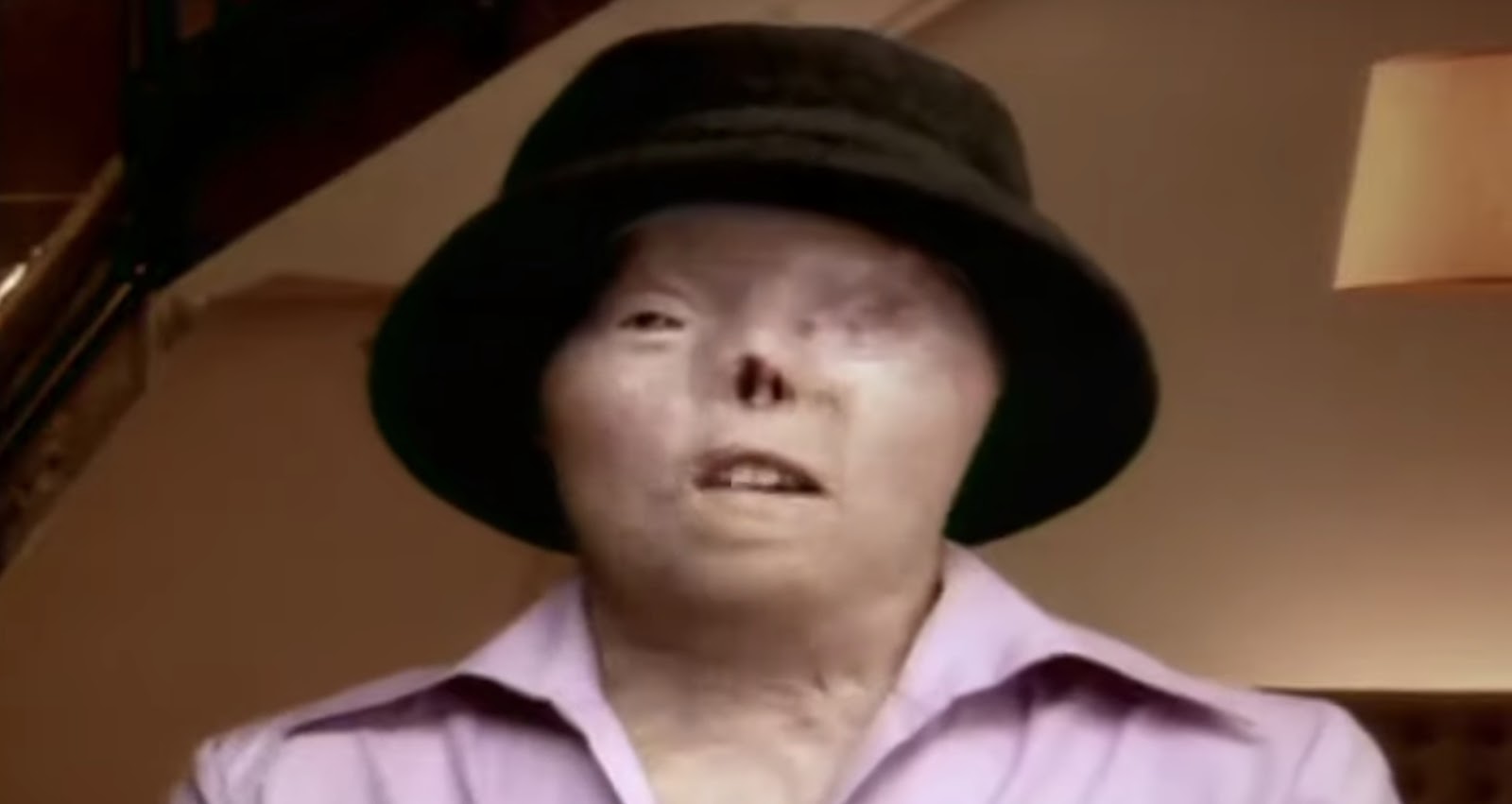 Her operations had taken around $5 million in medical bills and have undergone around over 100 operations just to her body alone, whilst her perpetrator, Stephey, had been convicted on two counts of intoxication manslaughter as well as seven years in the state penitentiary, and later had been released in 2008.

Since then, Saburido had been a motivational speaker and had become the face of the anti-drunk driving campaign in America, even appearing in Oprah Winfrey’s show in the section called Chasing Hope.

'It’s so easy for people to talk about inner beauty; it’s another thing to live it,' Winfrey says.

Jose Saburido, Jacqui’s cousin, had reported to the Austin American-Statesman, that after moving to Guatemala City several years ago from her native city Caracas, Venezuela, she underwent various medical treatments for her illness and facial reconstruction surgery.

'She was an example to follow,' her cousin Jose stated. Saburido’s body is now scheduled to be flown back to Venezuela.